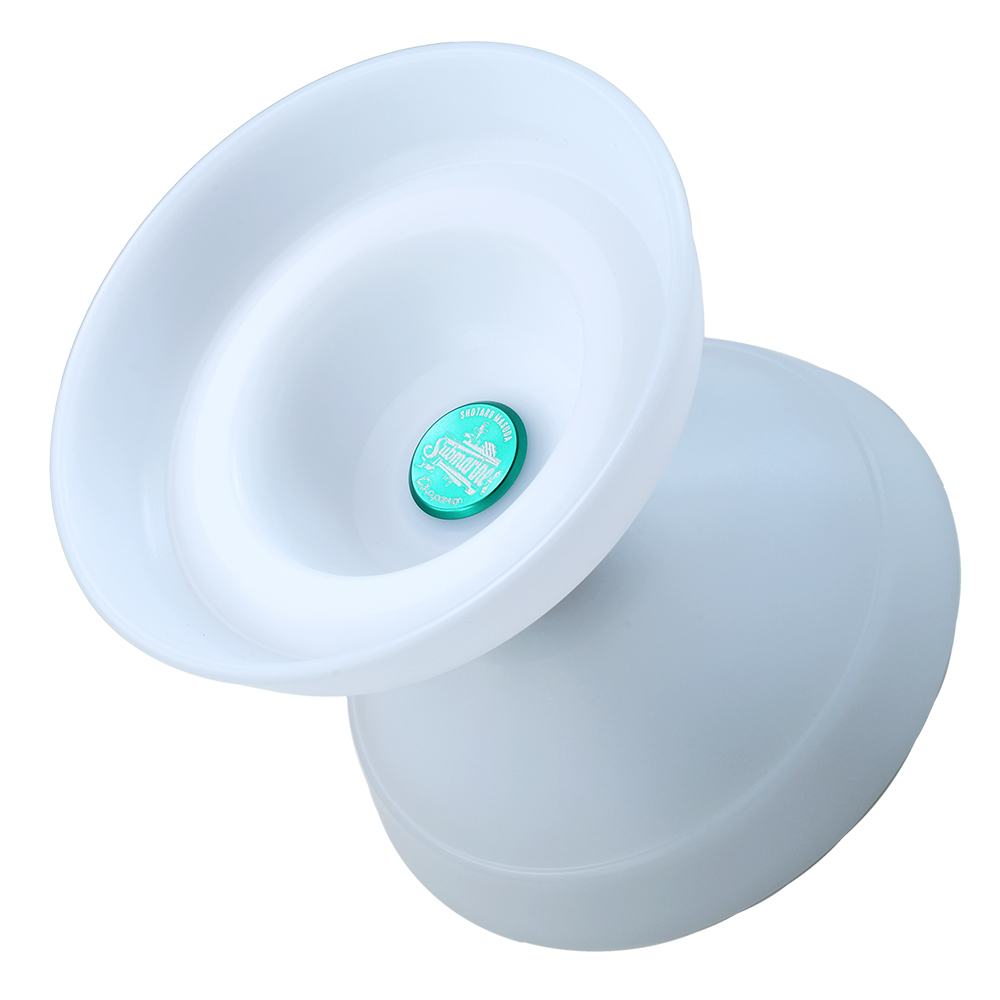 Shotaro Masuda, the first member of our Team C3 in Japan, is known for his super unique 4A tricks. The champion of South Japan Yoyo Contest. Every times brings an amazing freestyle to audience. Shotaro joined C3 Contest Team since July 2012, and it took nine years to release his first signature yoyo.

Shotaro has always believed that the shape of Master Galaxy has potential to be a 4A yoyo, because the ultra-wide ratio helps the accuracy of tricks, and it also has a longer hang time in the air. He want to transfer this to 4A design, so C3 has done a lot of modification and finally changed “Submarine” to the 4A version of Master Galaxy.

It also keeps the soft feeling and weight close to Neo Solar as much as possible, and combine with the weight distribution of Jenos, so it can keep stable during high-speed moving, and spinning time has also been improved.

The following are the data of four different spacer setting